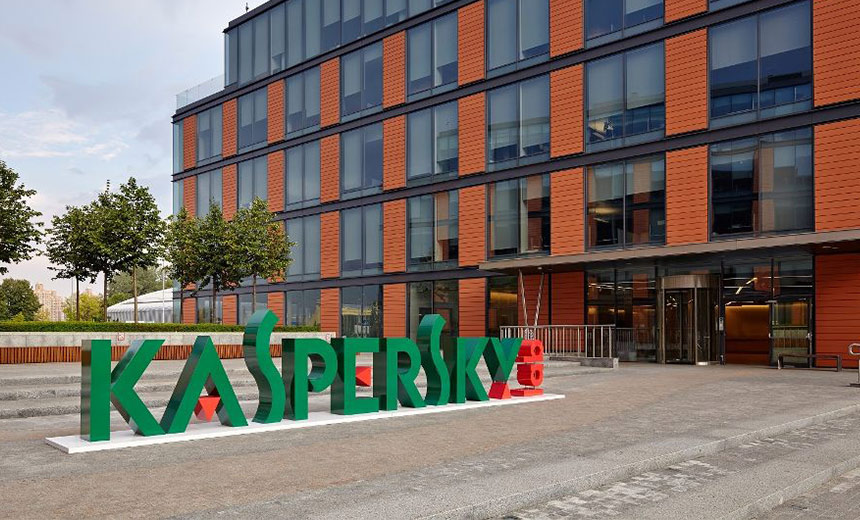 Firm Confirms Its AV Software Detected Equation Group Source Code on Home PC
Anti-virus vendor Kaspersky Lab says that an internal probe has confirmed that in 2014 a PC running its anti-virus software flagged and submitted new Equation Group APT malware variants. But after an analyst realized the provenance of the source code, the firm says its CEO ordered that it be immediately deleted. Read more

The Admin - January 18, 2020
0
Comcast's NBCUniversal is launching a new streaming service in April called Peacock. With three pricing tiers from free to $10 per month, Comcast wants...

Droppers Is How Android Malware Keeps Sneaking Into the Play Store