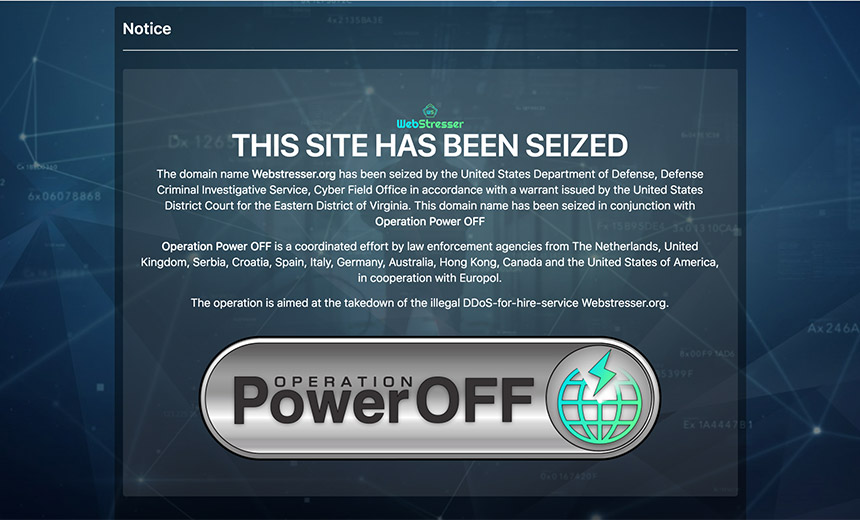 DDoS Stresser/Booter Service’s Servers Seized; Top Users Also Arrested
Police have taken down Webstresser, a leading stresser/booter service tied to 4 million on-demand DDoS attacks, which could be used for as little as $15 per month. Six of the site’s administrators have been arrested, as have some of the site’s top users, authorities say. Read more

The Admin - January 18, 2020
0
Comcast's NBCUniversal is launching a new streaming service in April called Peacock. With three pricing tiers from free to $10 per month, Comcast wants...

Recent Blu Update Locks Users out of Their Phones