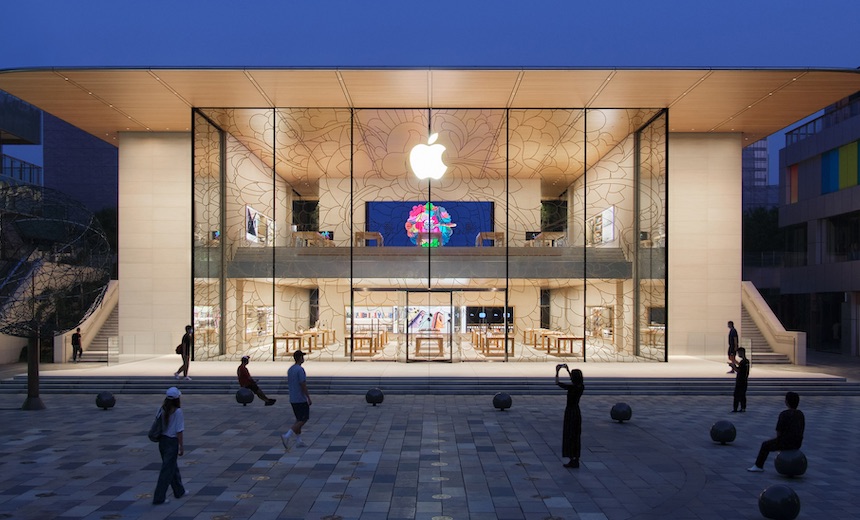 Apple’s 14.2 Update Fixes Bugs Being Exploited by Attackers
Apple issued an update for iOS and iPadOS on Thursday that fixes three zero-day flaws found by Google’s Project Zero bug-hunting team and a range of other security-related flaws. Google says the bugs are being exploited by attackers but haven’t been used in election-related cyber activity. Read more

The Admin - November 25, 2020
0
The European Union will seek to overhaul the system for key patents such as those that have fueled legal battles between car makers and...

The Admin - November 25, 2020
0
The U.S. Securities and Exchange Commission has proposed rule changes that would make it possible for gig companies to give equity to their workers...

Webinar | Securing Virtual Methodologies and the Future of Remote Healthcare

What to Look for in Travel Security and Executive Protection Services

A real-life Maze ransomware attack – “If at first you don’t...