“BIDEN WINS” declares the all-caps headline at CNN.com. And the headline at NBC News reads “JOE BIDEN DEFEATS DONALD TRUMP TO WIN THE WHITE HOUSE, NBC NEWS PROJECTS.” NBC News reports: Joe Biden became president-elect Saturday after winning the pivotal state of Pennsylvania, NBC News projected. The former vice president amassed 273 Electoral College votes after winning Pennsylvania’s 20 electors, according to NBC News, surpassing the 270 needed to win the White House and defeat President Donald Trump. Biden’s victory capped one of the longest and most tumultuous campaigns in modern history, in which he maintained an aggressive focus on Trump’s widely criticized handling of the Covid-19 pandemic. A majority of voters said rising coronavirus cases were a significant factor in their vote, according to early results from the NBC News Exit Poll of early and Election Day voters. Biden regularly criticized Trump as unfit for office and positioned his campaign as a “battle for the soul of America.” He promised from the outset of his run to heal and unite the country if he won, and made central to his closing message a pledge to represent both those who voted for him as well as those who didn’t when he got to the White House. As president, Biden will immediately be confronted with a bitterly divided nation in the throes of a pandemic that has already killed 236,000 Americans. 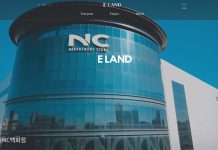 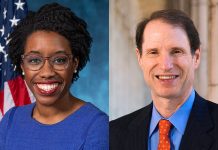 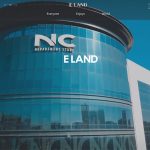 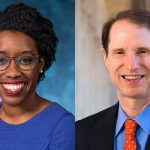 Tiny Variants In Genes May Dictate Severity of Coronavirus