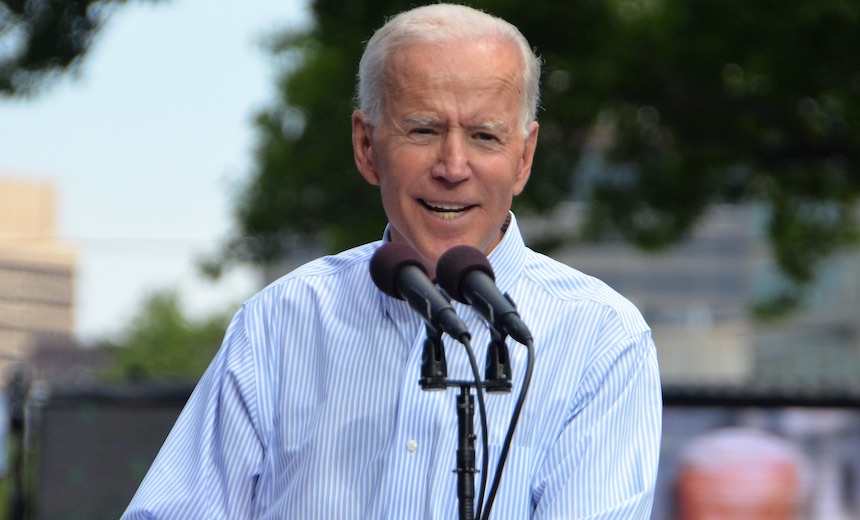 A Renewal of Obama-Era Approaches is Likely
President-elect Joe Biden’s approach to cybersecurity will likely take a tack similar to that of his old boss, former President Barack Obama. That could include increased pressure on Russia, greater White House involvement in cybersecurity and a tighter organizational structure scrapped under President Donald Trump. Read more

The Admin - December 5, 2020
0
Senegal has inaugurated a cyber-security school to strengthen west Africa's defences against computer hackers and use of the internet for terror funding and propaganda....

The Admin - December 5, 2020
0
Cyber criminals are laughing all the way to the bank as the number of ransomware attacks increases, and the majority of companies targeted pay...

eBook: How to master messaging

Get your e-commerce website ready for the holiday rush