Apple has updated a documentation page detailing the company’s next steps to prevent last week’s Gatekeeper bug from happening again. The company plans to implement the fixes over the next year. From a report: Apple had a difficult launch day last week. The company released macOS Big Sur, a major update for macOS. Apple then suffered from server-side issues. Third-party apps failed to launch as your Mac couldn’t check the developer certificate of the app. That feature, called Gatekeeper, makes sure that you didn’t download a malware app that disguises itself as a legit app. If the certificate doesn’t match, macOS prevents the app launch. Many have been concerned about the privacy implications of the security feature. Does Apple log every app you launch on your Mac to gain competitive insights on app usage? It turns out it’s easy to answer that question as the server doesn’t mandate encryption. Jacopo Jannone intercepted an unencrypted network request and found out that Apple is not secretly spying on you. Gatekeeper really does what it says it does. “We have never combined data from these checks with information about Apple users or their devices. We do not use data from these checks to learn what individual users are launching or running on their devices,” the company wrote. 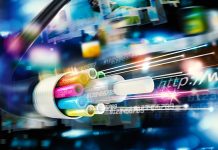 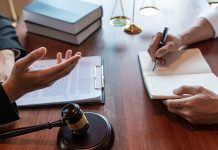 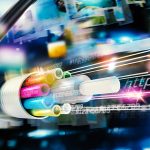 The Admin - November 24, 2020
0
Even though fibre remains a niche technology, South Africa has the highest number of fibre-based connections in the region.Read more 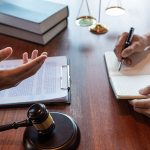 The Admin - November 24, 2020
0
The e-hailing firm introduces an emergency response button to enable riders to easily connect to a 24/7 emergency or police service via the app.Read...