dcblogs writes: Japan’s Fugaku ARM-based supercomputer is the world’s most powerful in the latest Top500 list, setting a world record of 442 petaflops. But this was otherwise an unremarkable year for supercomputers, with a “flattening performance curve,” said Jack Dongarra, one of the academics behind the twice-a-year ranking and director of the Innovative Computing Laboratory at the University of Tennessee. This is a result of Moore’s Law slowing down as well as a slowdown in the replacement of older systems, he said. But the U.S. is set to deliver an exascale system — 1,000 petaflops — next year and China as well. Meanwhile, the EU has a 550 petaflop system in development in Finland. “On the Top500 list, the second-ranked system was IBM Power Systems at nearly 149 petaflops using its Power9 CPUs and Nvidia Tesla GPUs. It is at the Oak Ridge National Lab in Tennessee,” adds TechTarget. “Third place went to Sierra supercomputer, which also uses Power9 and Nvidia GPUs, at about 95 petaflops. It is at Lawrence Livermore National Laboratory in Livermore, Calif.” 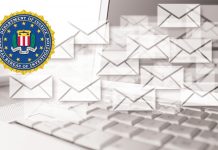 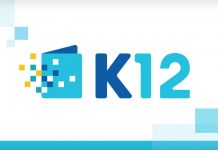 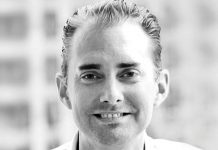 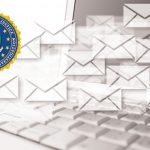 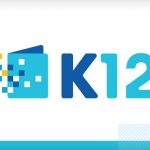 The Admin - December 2, 2020
0
Ransomware Attackers Exfiltrated DataK12, a company offering online school curricula, says it paid a ransom after a recent ransomware attack in exchange for the... 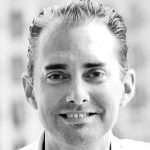 Monitor and Identify Malicious Threat Before they Cripple your Organization

DDoS Attacks on Education Escalate in 2020