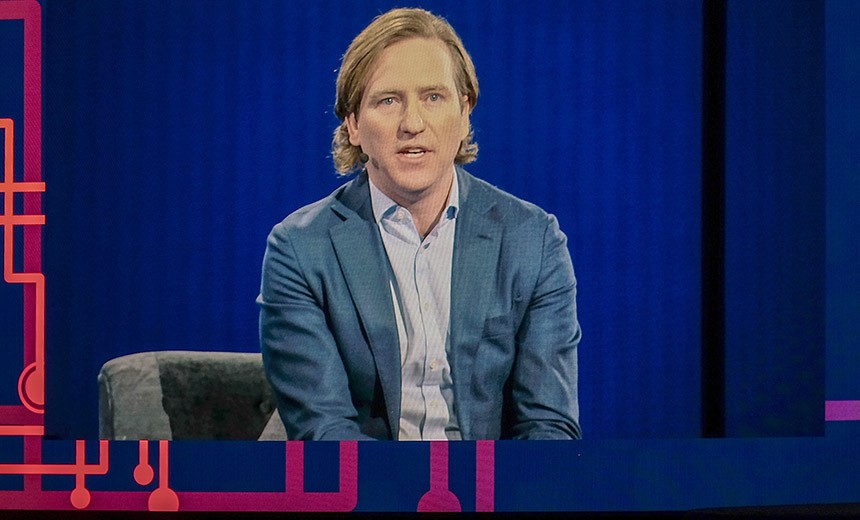 The Admin - November 28, 2020
0
47 of Python's core developers participated in this year's Core Development Sprint, according to this report — "but what's more important is the very...

The Admin - November 28, 2020
0
Facebook's employees and executives "are battling over how to reduce misinformation and hate speech without hurting the company's bottom line," reports the New York...

AI Has Cracked a Key Mathematical Puzzle For Understanding Our World