Apple and Microsoft are working on adding support for the Xbox Series X controller to Apple devices, according to an Apple Support page spotted by a Reddit user. MacRumors reports: The support page states that Apple devices only support the Xbox Wireless Controller with Bluetooth, Xbox Elite Wireless Controller Series 2, Xbox Adaptive Controller, PlayStation DualShock 4 Wireless Controller, and various other MFi Bluetooth controllers. However, small print on the page states: “Microsoft and Apple are working together to bring compatibility for the Xbox Series X controller to customers in a future update.” There is no mention of the Sony PlayStation 5 DualSense Controller or the Amazon Luna Controller on the Apple Support page, but MacRumors has spotted code mentioning the controllers in the iOS and iPadOS 14.3 betas. 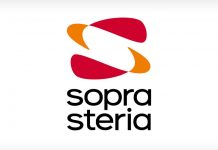 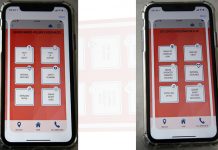 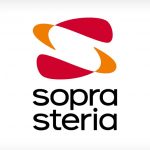 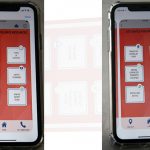